PCRS take on the world 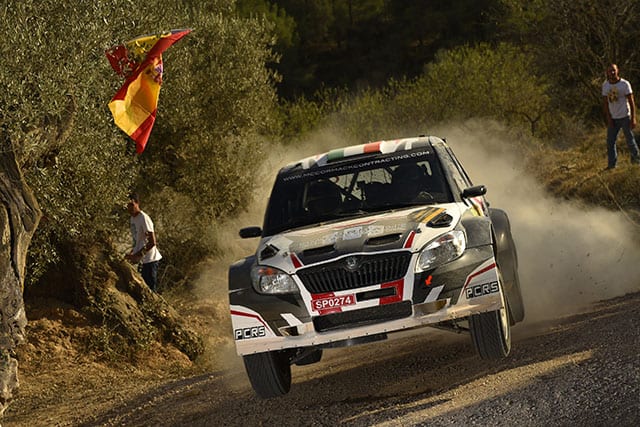 Fresh from finishing as class five runners up in the Clonakilty Blackpudding Irish Tarmac Rally Championship, Philip Case Rallysport and P1 Rally Rentals made the trip to Spain for the RACC Rally Catalunya.

Representing the team for the penultimate round of the 2015 World Rally Championship was Pauric Duffy with Kevin Glynn on the notes in the P1 Rally Rentals and Silverstrand Developments Ford Fiesta R5. Joining the Class five tarmac championship runners up was Enda McCormack and Liam Moynihan in their McCormack Contracting Inc. Skoda Fabia S2000. 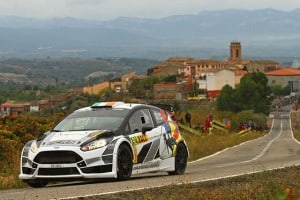 The mixed surface event would prove to be a tough test for both crews across the 22 stages of competition. However at the final control it was Enda McCormack leading home the PCRS charge in 53rd position followed closely by Pauric Duffy in 55th. Both crews delighted to have completed the grueling event.

Philip Case – Team Principal, PCRS:
“It’s no small task to take on a round of the World Rally Championship, particularly one that covers two very different stage surfaces. Both Enda and Pauric have put in a very solid performance this weekend, and finishing the event is a superb achievement for both of them. Pauric and the P1 Rally Rentals team will now focus their attentions on their next and final event of the year, Wales Rally GB, which will be a real test of man and machine to finish a big year for the lads.”